Drawing on the recent success of the Artisan trumpet collection, Vincent Bach is proud to introduce a completely new line of trumpet, cornet, and trombone mouthpieces. These Artisan mouthpieces are a tribute to the success of the legendary craftsman with design elements reminiscent of the 1920's era models built in New York City.

"For the design of these mouthpieces, we went back to the vault," said Tedd Waggoner, Director of the Sales & Marketing for Vincent Bach. "Today's Vincent Bach mouthpieces have become the standard by which all others are measured. However, the original 1920's era models have unique outside profile designs that remarkably change their response from that of today's models. The Artisan mouthpieces, with these more traditional elements, offer a sound clarity that differentiates them from the standard line, but compliments the entire offering." 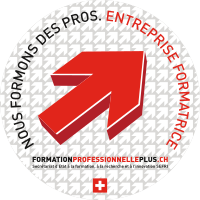